We remain gravely concerned about the viability of this port. Despite the reduced scope, we feel that the port is not currently of sufficient quality to feature as a fully supported release architecture in Jessie. However, we accept that our published view of the port has not been as 'clear and unambiguous' as we would wish.

We therefore advise the kFreeBSD porters that the port is in danger of being dropped from Jessie, and invite any porters who are able to commit to working on the port in the long term to make themselves known *now*. The factor that gives us greatest concern is the human resources available to the port.

Porters of any architecture need to bear in mind that being part of a stable release is a long commitment to both taking care of stable and oldstable, and continuing development in sid. It has implications for the security team, release team, DSA and other parties.

The urgency of this matter cannot be over-stated. We will assess the viability of kFreeBSD in Jessie on or after 1st November, and a yes/no decision will be taken at that time. This will not be a full architecture qualification, but a simple decision on whether or not the release team's concerns have been adequately addressed. 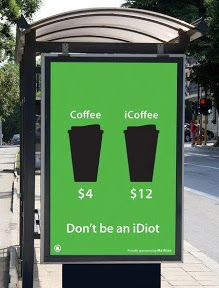